“The wealth of knowledge and contacts on this list is top notch!”

“The Pipeline Awards recognize excellence in the development and integration of CG pipelines. The tools and people that save loads of time and mix creative genius with a clear grasp of how to make a laborious process easier and faster… [The Pipeline Hero Award] honors people who stand out in the industry, contributing to pipeline technologies at a studio or worldwide.

My name is Zero Dean (LinkedIn). Yes, my first name is really a number. Yes, that’s my birth name.

I’m formerly a 3D computer graphics artist. I used to make art for video games. I worked on Rise of Nations at Big Huge Games (on the buildings team) and Red Dead Redemption (the first one) at Rockstar Games as a Senior Environment Artist. 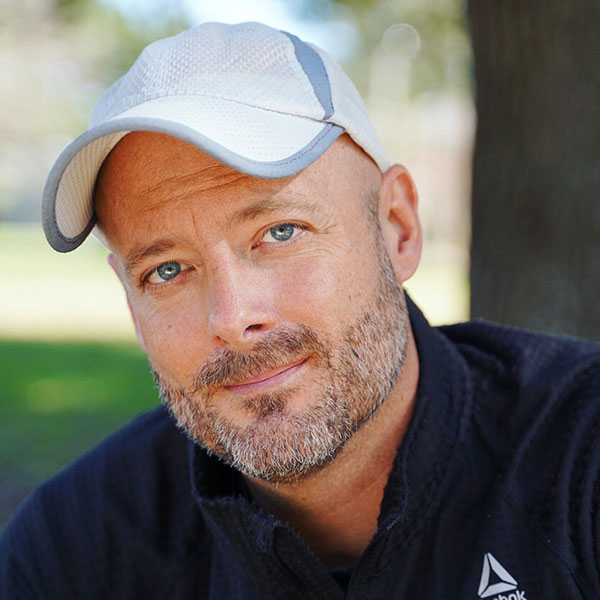 In 1996-7, I began compiling advice I solicited from industry professionals on CG related newsgroups. I then posted that advice to 3DARK, a website I created to house it. I also began expanding that website with as much relevant information I could find, research, and write about. That website was a huge hit.

In February 1998, I founded the 3D-PRO discussion list. I built a userbase by sending personal invites to many of the same people who initially shared the advice I used to found 3DARK. From there I continued to seek out other professionals in the 3D/CG/FX industry and invited them as well. Many people were excited to join a private list strictly for 3D professionals. This is how the list was formed.

From the very beginning, 3D-PRO was a private community with members only gaining access through personal invites from me or invites from other members. And this is how the community has continued to grow (and flourish) since 1998.

Around the same time I founded 3D-PRO, I began working for a small independent computer gaming studio as a lead artist. From there I worked in the multimedia dept of a large corporation that did work for the US military. Then is was off to San Francisco working for an internet startup. That bubble burst in early 2001. Within 2 months I began working for Big Huge Games just outside of Baltimore. After that, I spent some time working as a professional portrait photographer before jumping back into computer graphics for Rockstar Games in San Diego.

And then, in 2009, I finally left my career as a professional computer graphics artist to pursue other passions, including: writing, photography, traveling, adventure, and connecting with people in a meaningful way.

Ultimately, I ended up writing a book about the experience — or more accurately, a book consisting of lessons learned from the experience. It’s called Lessons Learned From The Path Less Traveled Volume 1 and it was published in December 2018.

I’m currently working on my second book as well as a video documentary series about resilience and hope.

Although I no longer work in computer graphics professionally, it is still one of the great loves of my life. I hope to eventually get back to it at least as a hobby.

For 21 years, 3D-PRO was only accessible via an invitation & endorsement from an existing member, but this process was relaxed in 2019 to allow for special requests via LinkedIn.